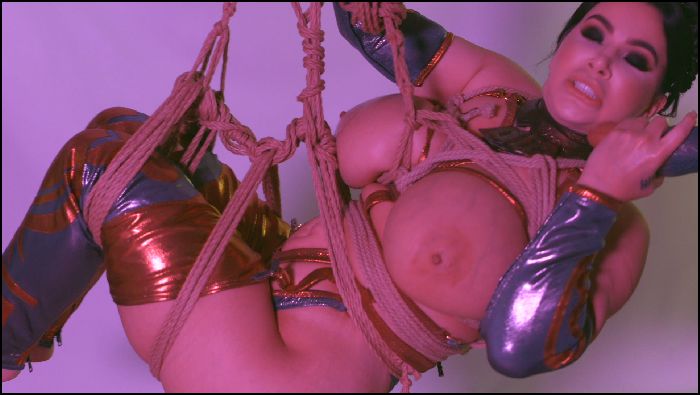 Hi guys it’s finally here, this is my own script and idea and I worked very very hard to bring you another large production cosplay, this scene was shot in 3 different locations and I hired a martial artist to play Scorpion, I trained for this fight scene and also designed and had my costume custom made, I also hired a rope artist to suspend me for some nice visuals, my own spin on Kitana. I really hope you all support me in purchasing this as it allows me to film and bring these films to you. Kitana has been made to fight in Mortal Kombat against Scorpian, the fight is intense and lots of action, but when Kitana looses she is warped to the dimension known as the out world, she awakes suspended in ropes and finds Shao Kahn has a plan to fill her with his godlike jizz and impregnate Kitana to breed the ultimate assassin, she has no choice but to be used and please her step father 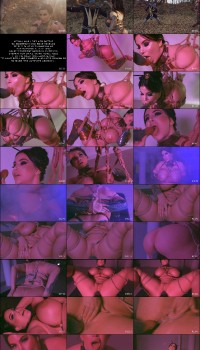