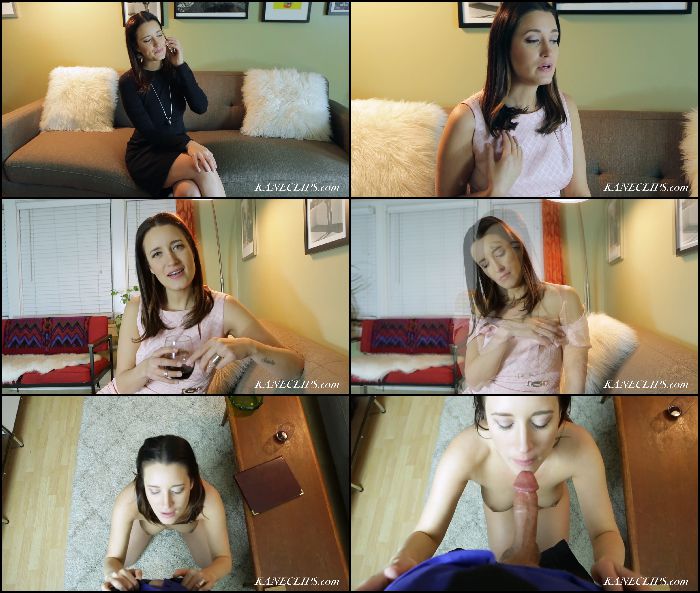 Gold Digger’s K!LLER Blowjob! Kimberly is a sophisticated, charming Femme Fatale who has just married a wealthy man. His high priced attorney insisted on an airtight pre-nup and now he’s recommending her husband puts all his assets into trust for his family. Kimbelry cannot let this happen. She invites the attorney over and pours him a “special” beverage that removes his inhibitions and making his cock rock hard. Kimberly seduces and tease him while he’s under her spell. He finds her irresistible and falls completely under her control. Kimberly strips down with only the pre-nup papers in hand and gets on her knees. She playfully jerks and sucks his throbbing cock, working him into frenzy before abruptly stopping for him sign the paperwork making her the sole beneficiary. Paperwork complete she returns to working his cock. Kimberly innocently suggest he might like to take part in fantasy role play. He’s to pretend to break in and tie up her wealthy husband and while wearing a mask fuck her. She tells the him her husband LOVES to watch. Later Kimberly calls 911. She sounds desperate and scared. She claims an intruder has broken into her home, tied up her husband and K!LLED him. She’s hysterical, she say she shot the attacker; he’s lying on the floor. Kimberly hangs up the phone. She has manipulated her wealthy husband and his high priced attorney and she’s going to be the richest widow in the country
0:22:23 | 1920×1080 | mp4 | 826Mb 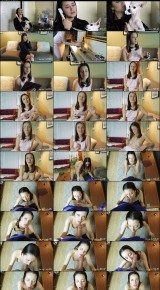