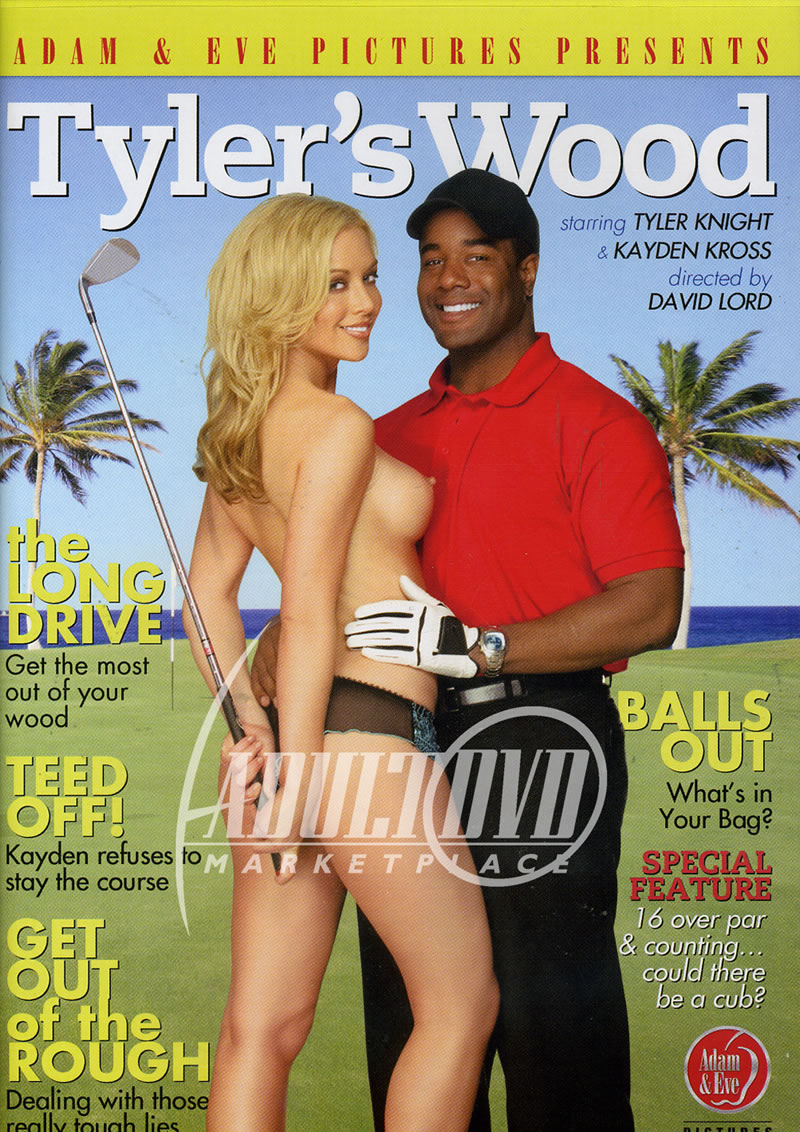 A fictional tale of one of the world`s most famous sports figures. Who would have ever guessed golf could be so sexy? Lusty mistresses satisfy Tyler`s every carnal desire. Sex, money, a supermodel wife, sexy young women in cheap hotels and more holes than the back 18 at Pebble Beach. Who hit who? Who screwed who? Find out when you watch Tyler`s Wood. A cautionary tale of how a tiger in the sack became a cheetah. 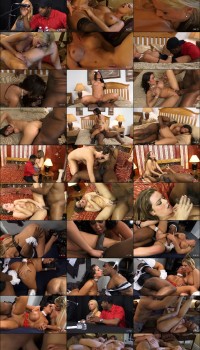