The Phantom Of The Cabaret (1989/VHSRip) 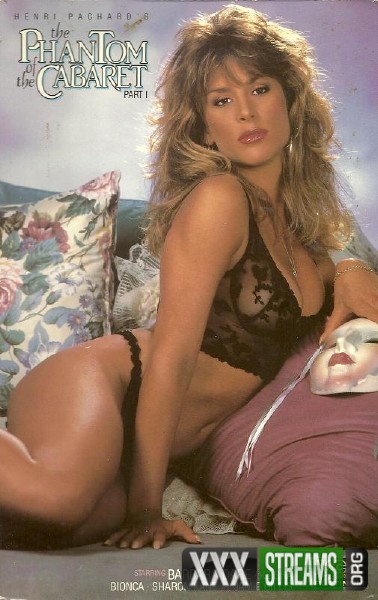 Actually shot on location in Paris, this 1989 re-telling of the Phantom of the Opera story is a moody, surprisingly effective success. The story has been updated to the present day, and the opera house has been turned into a seedy strip club owned by Rick Savage. Jamie Gillis plays the Phantom, a lonely man who works as the janitor at the club. He wears a mask to hide a hideous scar in his face, but he has nowhere to hide from the taunts and insults of his greedy boss. Into this scene comes writer Randy Spears, who’s looking for stories among the swirl of American ex-pats on the Left Bank. Randy meets and falls for a sweet girl from the States who works as a stripper at Rick’s club (played memorably by a youthful Keisha). But Rick’s a mean so-and-so, and he’s determined to show all of his girls just who’s boss. He puts them through some degrading moments, including chocking up one of his strippers (Bionca) to have sex with the long-suffering Phantom. Don’t be scared off by all this plot, though – it only serves as a backdrop for some fabulously captured sex form some of the 80’s top starlets. Keisha and Collette (a brunette from France) particularly stand out, turning in searing scenes and looking absolutely gorgeous. 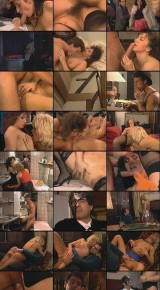