The Adventures of Mikki Finn (1991/TVRip) 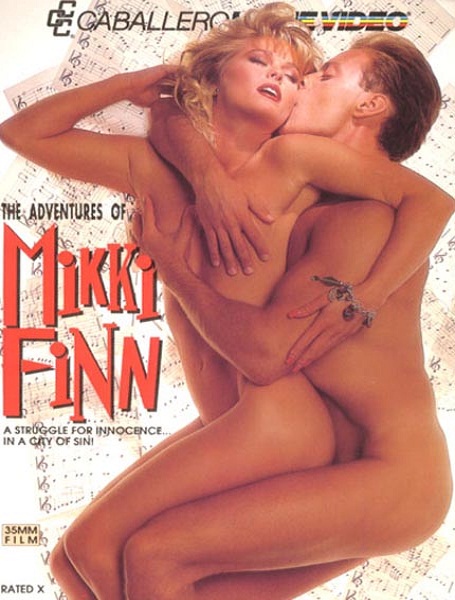 Sexy yet naive Mikki Finn is looking to be discovered, but nothing back home could have prepared this pretty young songwriter for the sordid adventures she would find in Hollywood. Nestor Lewis is the record industry’s most prominent producer and consequentially its biggest dick. Nothing in his career could have prepared him for Mikki Finn! Mikki has written a song for recording star Ecstasy, who is rock’s hottest nympho. Lewis steals Mikki’s song and plans to use it on Ecstasy’s new album. When tantalizing Mikki discovers what the horny Mr. Lewis is up to, she employs all her sexual talent to recover what is rightfully hers. Power, deception, adultery and unbridled lust are all here. 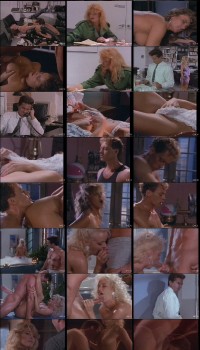