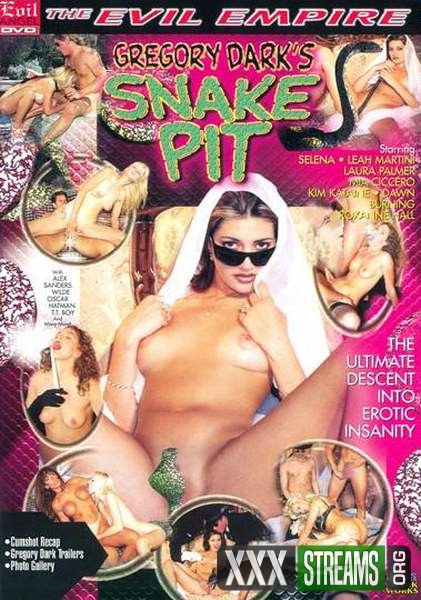 An enigmatic and quite mysterious sexvid, this murky video centers on a group of four men in suits who spend their time playing craps on the sidewalk. So what’s so intriguing about that, you ask? Well, these guys aren’t playing for money — they’re playing for women’s souls! And once they get possession of these lusty ladies’ souls, the path is cleared for some raunchy, down-and-dirty action. This Gregory Dark production has everything that you’ve come to expect from one of his features — dark, moody set designs, ravishing women, and some truly off-the-wall sexual situations. In this one, Dark has lined up some of the most delectable young talent in hardcore, and each woman seems intent on proving that she’s the one to watch. The absolutely gorgeous Selena certainly turns heads in her scene, taking on a pair of the suits in a ferociously sexual fling that really makes the most of her luscious curves. And hard-charging Lea Martini goes the extra mile, as well, taking on two studs in succession in a double dose of delirious decadence. First-rate hardcore from one of the masters of the genre. 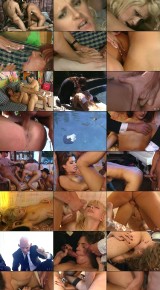