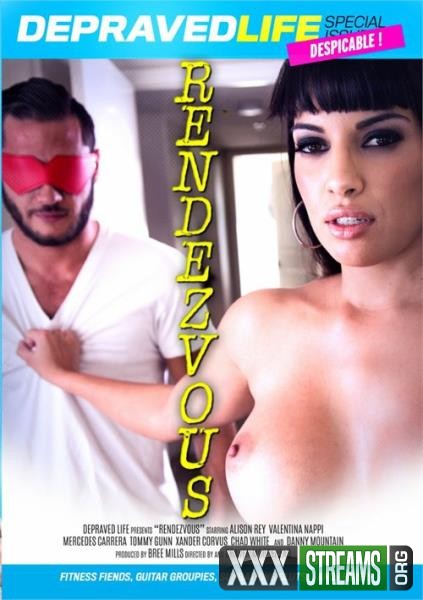 Teen Alison Rey is late for a session with her personal trainer Tommy Gunn. He always looks like he’s really mad, but Alison finds that kinda hot. She bets the ex-military man could fuck her into a coma. Xander Corvus is rocking out in his garage when one of his band’s biggest fans stops by and introduces herself as Valentina Nappi. Valentina assures him she can handle life as a roadie. She’ll do anything to live out her dream. Chad White hijacks the masseur’s clothes and poses as a masseur to offer Jada Stevens a free massage. Things turn sketchy as he starts massaging her, and he’s clearly super horny. 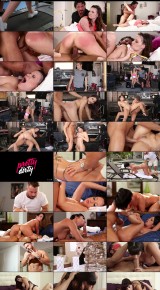