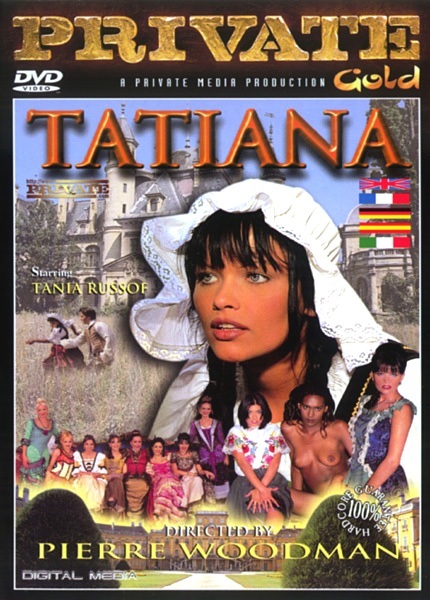 In 1834, Tatiana and her family lived peacefully in an old windmill on the property of the Marquis of Icecrown until one day, her father, the miller, due to a series of poor harvests, has to ask the Marquis to lend him 1,200 escudos. Since the Marquis is wicked and cruel, he decides to get his money back and while the father is away, he forces the younger sister to fuck all the members of his escort service and himself. Deranged with anger, Tatiana decides to avenge her sister, but to do that, she needs money and finds herself forced to become a prostitute.