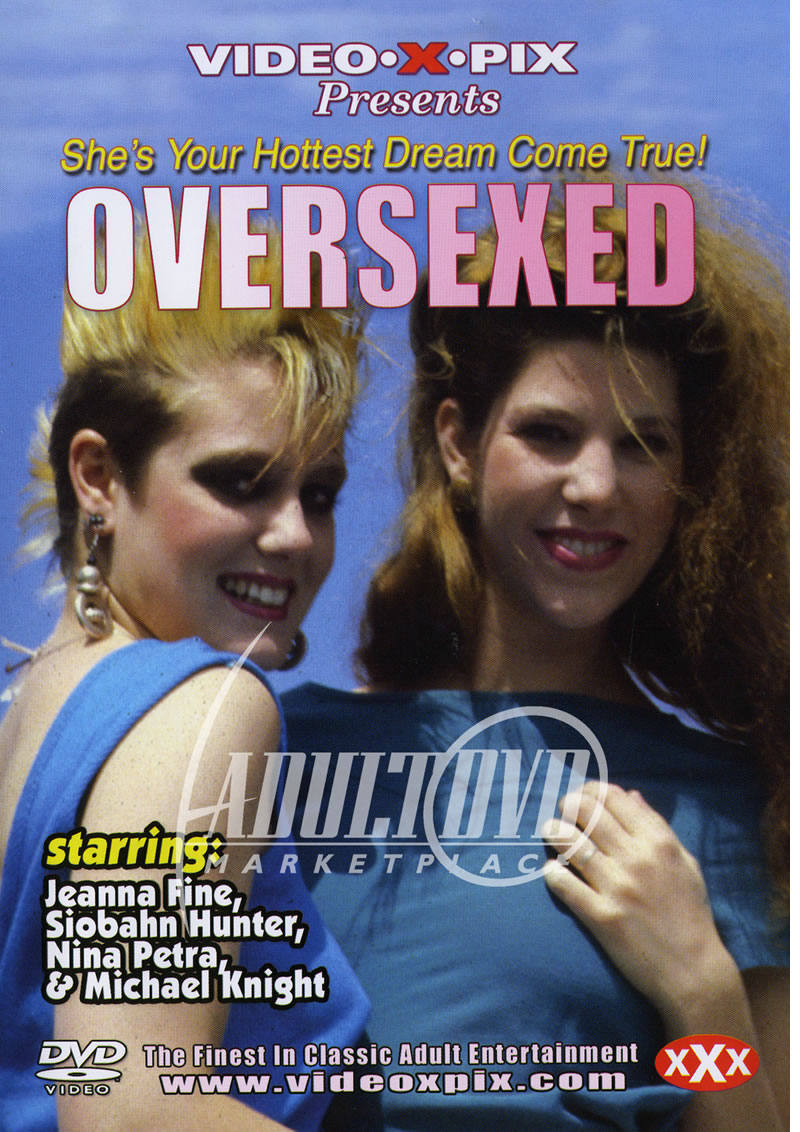 Two militant extraterrestrials on an advance scouting mission land on earth. Coming to New York, they are immediately discovered by Doctor Louise Terov, who has been fitted with an IUDDA (Inter-uterine device for the detection of Aliens). To Combat this threat from space, Louise enlists the aid of her friend, Doctor Millicent Harvey. Millicent is also fitted with the device, which keeps the wearer in a constant state of sexual agitation while near Aliens. Since they live directly above the aliens they are monitoring, they are ready for any and all passing males, or even each other! When the aliens, Dart Laidher and Princess Orgasma, discover they are being monitored, they strike back by getting even closer to the women and finally having sex with them. Louise and Millicent are overwhelmed by the sexual prowess of Dart. Once Dart and Princess Orgasma learn the secret of the monitoring device, they prepare to leave for their own galaxy with their new-found military secret. Louise distracts them with a sexual adventure while Millicent locates and destroys the alien space vehicle, thus keeping the extraterrestrials earthbound to the sexual pleasures of all.