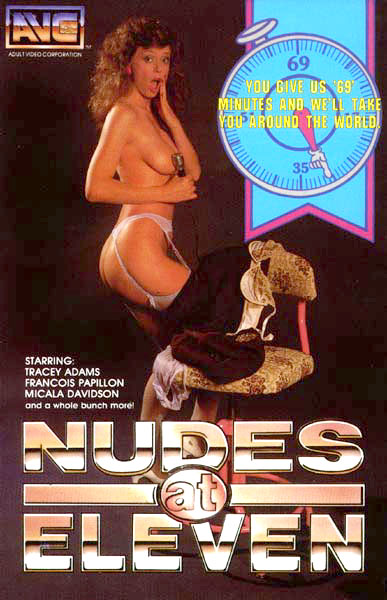 This romp is a fast-paced send-up of ’60 Minutes,’ except that in this flick it’s known as ’69 Minutes,’ of course. Curvaceous cutie Tracey Adams serves as your host, guiding viewers on a globe-hopping look at sexual customs around the world. Or something like that. We begin in Sweden, where a trio of Frenchies are competing in the Tenth Annual Cunnilingus Championship. After this mouthwatering opening salvo, we head off to Japan, where Tish Ambrose and Jeff Scott engage in a goofy bout of Eastern-tinged eroticism, complete with the ubiquitous instant cameras around their necks. In the Middle Eastern land of Labia, we meet Arab despot William Margold, who appeals to then-President Reagan to send him a buxom California beach bunny. Surprisingly, one promptly shows up and treats him to a blistering boff session right then and there. This is followed by a really daft segment in which the American and Soviet ambassadors are interviewed by Tracey as only she can. Toss in a goofy parody of an Andy Rooney segment starring Jerry Butler and you’ve got a perfect example of a mid-80s spoof-style sexvid. Fun from start to finish! “Collector’s Choice!” — X-Rated Videotape Guide II 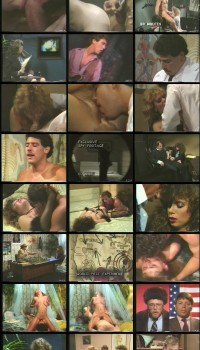