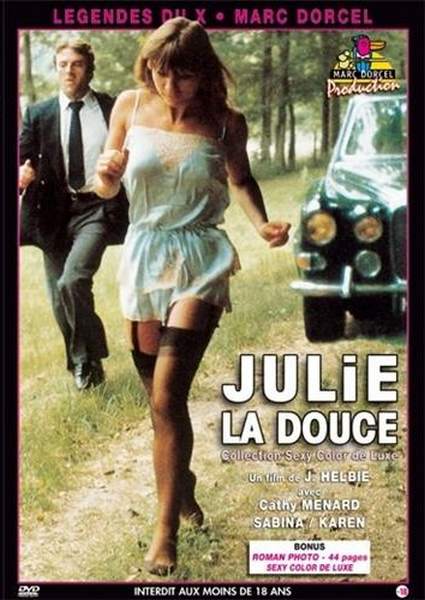 Julie is cycling along a country lane when she is knocked off her bike by Edouard’s limousine. He and his chauffeur pick her up and take her to his mansion to recover. Edouard’s wife, Louise, is out and the maid, Ingrid, is dusting a high shelf. Edouard cannot resist groping her and then going down on her as she lies orn the table. He gets the chauffeur, Armand, to join in for a threesome. Armand cums first, giving her a facial, and then Louise arrives home. Armand helps her with her bag and presses a buzzer to warn his employer of his wife’s arrival.
Later Edouard seduces Julie and Louise observes him kissing her. She summons Armand to satisfy her needs. She doesn’t seem to mind her husband’s philandering and helps Julie to dress sexily. She begs a lift to town from Edouard and they have sex in the back seat while Armand, trying to watch, weaves the car from one side of the road to the other. Edouard reaches his destination, gets out, and tells Armand to drive Julie to hers. Inflamed, Armand stops the car in a quiet spot and moves into the back seat. Julie fends him off and runs across a field. Armand catches her and they have sex. 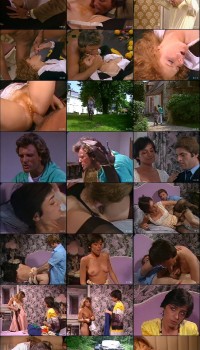