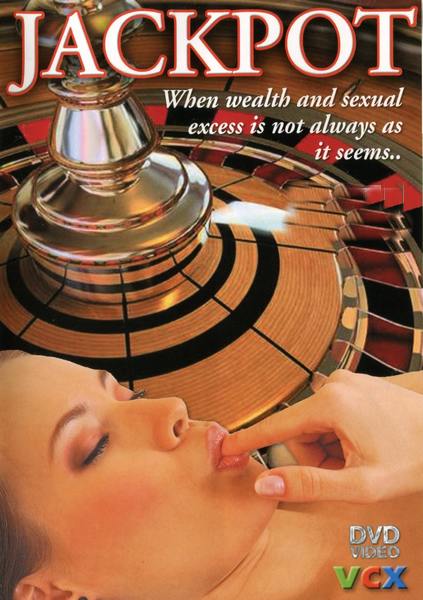 Arrogant and selfish, the opulent Neil Richmond sets out to humble and humiliate his friend Doug, who comes looking to him for investment money. Neil sees Doug’s unhappy wife Lisa as low-hanging fruit and seduces her right in front of Doug during a game of high stakes poker. Little does Neil know, his own wife Barbara already hatched a devious plan with Doug so they both could rid themselves of their wily spouses and take control of Neil’s money. In the midst of all this is the sapphic maid Gretchen who lusts for Barbara. What role will she play in this torrid tale of deception? 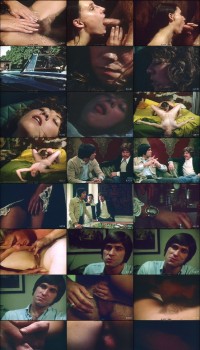