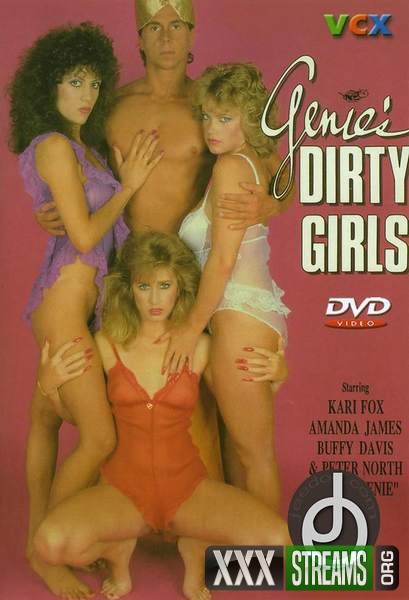 Debbie, Marcy and Linda are three hot gals who, while sitting around talking about their disappointing love life, accidentally conjure up a Genie who’s been locked up in their TV set. He says he’ll grant their wishes if they’ll help him remove his curse, which involves their sexual favors. Their wishes (naturally) are to have their ultimate sexual fantasies fulfilled. Debbie wants to make it with a famous rock star in front of a fireplace; while Linda gets turned on imagining herself a high powered executive who’s serviced by her female secretary as well as the whole office cleanup crew. Finally Marcy wants Linda to join her as she becomes a high fashion model who seduces a photographer. In between these scenarios the Genie porks each gal, thereby breaking his curse. 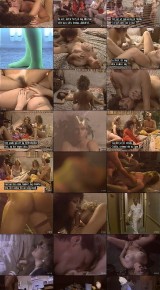