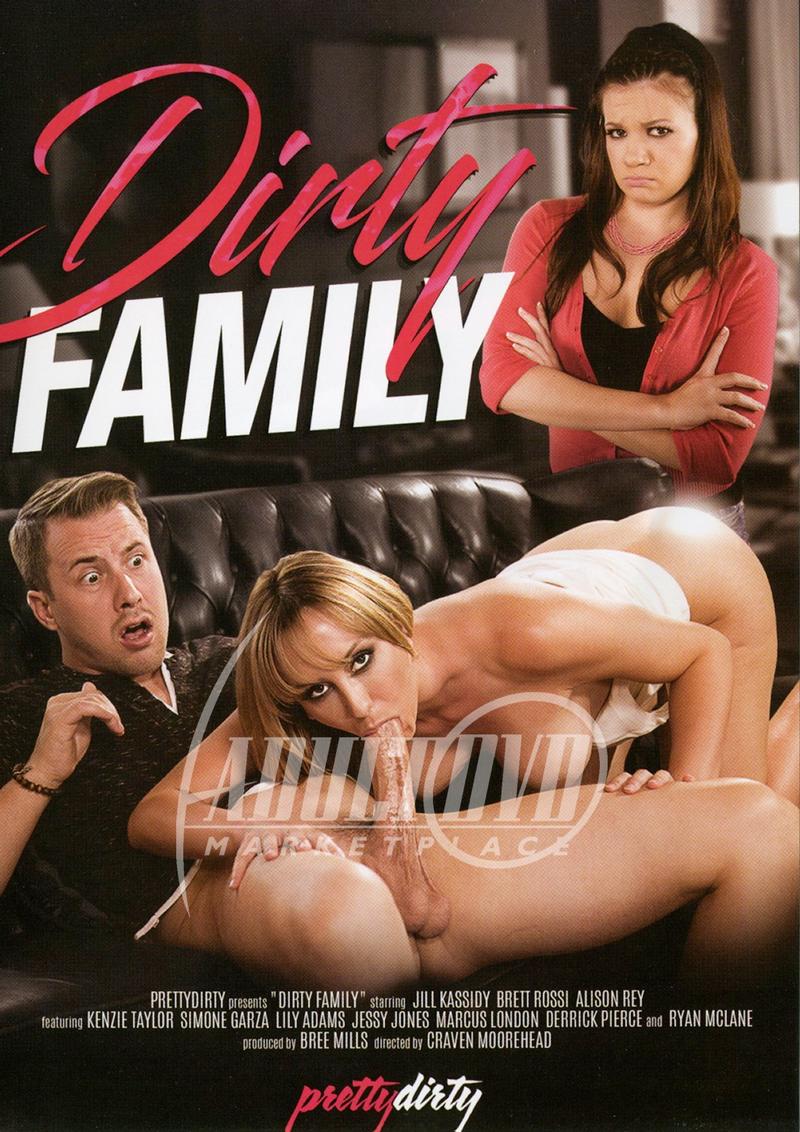 Jessy Jones is too absorbed in the hockey game on TV to notice that his girlfriend’s sneaky mom Brett Rossi is sucking his dick. Jill Kassidy risks getting caught as she carries on an affair with her step father Marcus London just days after returning from her honeymoon. When Kenzie Taylor decides to seduce her step father in a see-through pair of yoga pants, Derrick Pierce, the man can only resist the teen for so long. Lily Adams ruins her mother Simone Garza’s chance at happiness when she becomes infatuated with her new boyfriend Ryan McLane. 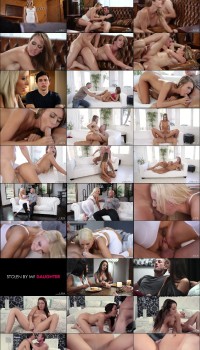