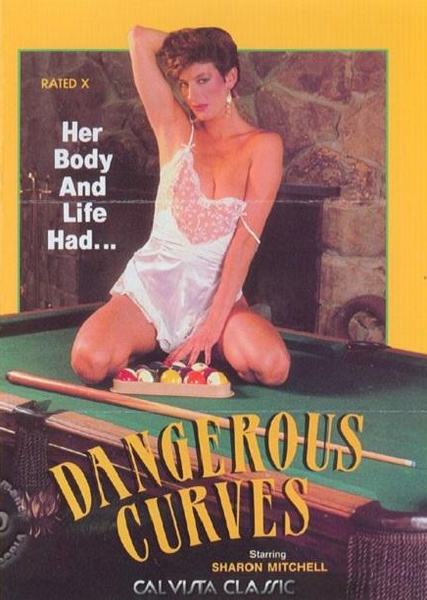 DANGEROUS CURVES is a mystery which unfolds about a legend, the glamorous, sensuous starlet, Candy Lane. It is also the story of Adam Huxley (Tony Martino), the successful commercial illustrator, who chances to stumble across the sensational diary of the spirited Miss Lane. While the volume reveals an impressive array of explosive encounters, it also tells a great deal more about the fascinating author.
Throughout the film, Adams’ housekeeper Rose (Sharon Mitchell), gives a passionate new meaning to the word hospitality, whether serving iced tea or her own hot body up to Adams guests. For Rose is the sort of maid who sizzles while she works!
As the viewer is led through a maze of increasingly erotic interludes, he will begin to understand and also become caught up in Adams growing obsession to find the missing legend. He is assisted in his quest by his agent Jody Garrett (Jessica Wylde), a stunning woman who proudly proves that she has no sexual barriers, in every possible way. 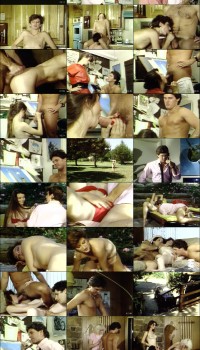