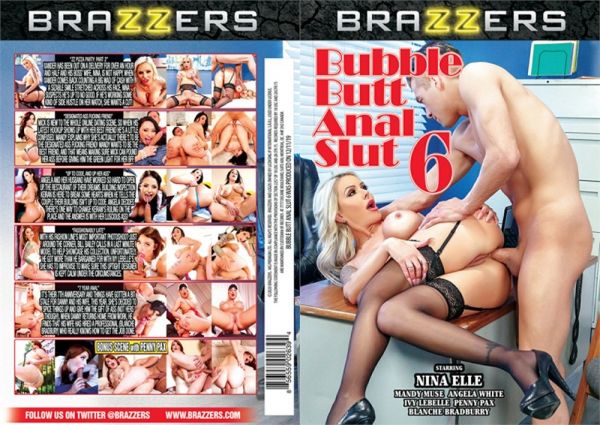 Pin-up Penny Pax is a waitress at a vintage-themed drive-in diner. The drive-in serves the biggest hot dogs in town, but when Penny serves Keiran his order, he takes a look at her bodacious butt and wants to show her a bigger kind of wiener. She’s shocked to discover his cock out, but after Keiran slips her a little extra cash, she might let him slip his dick between her sweet cheeks. It’s their 7th anniversary and things have gotten a bit stale for Danny and his wife. That’s why, this year, she’s decided to spice things up and give him the gift of ass (not hers though!). When Danny returns home from work, he finds that his wife has hired a professional (Blanche Bradbury) who really knows how to get the job done. Watch as Danny gets to spend the night finding out just exactly what that means. Angela and her husband have worked so hard to open up the restaurant of their dreams. Building inspection Keiran is here to break some hearts and crush some dreams when he tells the couple their building isn’t up to code. When Angela’s husband decides to check on some of the leaky pipes, Angela decides there’s one way to change Keiran’s ruling on the place and the answer is with her luscious ass! It doesn’t take long for Keiran to bend her over and give that ripe rump a pounding while her husband steps away. Here’s to getting up to the place up to code, and up Angela’s amazing ass! 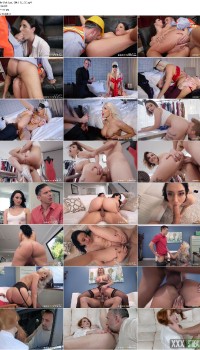